At a pharmaceutical company in the central U.S. TMI Coatings restored and installed FIBERLIFE to several floors in reactor rooms.  TMI prepared the concrete surface for new coating adhesion using 7” diamond grinders with vacuum attachments.  All soft, punky concrete areas around the reactors and the drains were removed.  Once sound concrete was uncovered, an epoxy mortar was used to restore the eroded areas to the surrounding plane.  TMI then applied the FIBERLIFE system, consisting of a primer coat, a layer of FRP mat embedded into a chemical resistant vinyl ester resin, followed by an additional coat of resin with aggregate incorporated for slip resistance for safety. The FRP mat is used as a filler for reinforcement to add strength and durability to the flooring system.

The owner had a short window of time while the reactor rooms were not in use so TMI had to meet a tight schedule.  The owner was pleased with the project stating, “everyone was very happy with the floors, the crew cleaned up after themselves very well and the crew always showed up on time.” 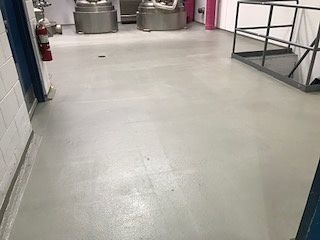 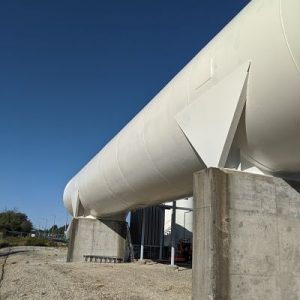 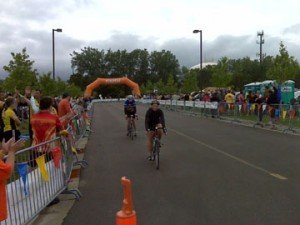 For the 6th consecutive year, TMI rode in the MS150 bike ride from Duluth to the Twin Cities. The ride found the team starting their trip early morning in the… 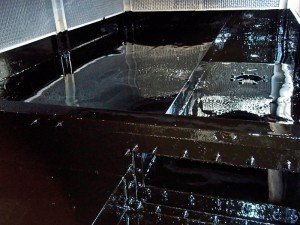 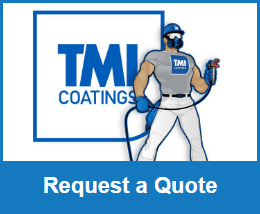